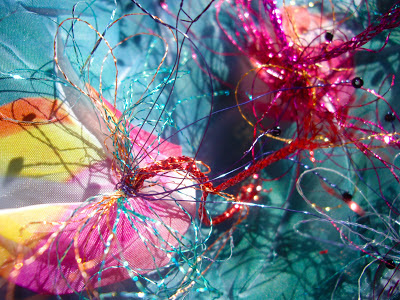 'All great storytellers have in common the freedom with which they move up and down the rungs of their experience as on a ladder. A ladder extending downwards to the interior of the earth and disappearing into the clouds is the image for a collective experience to which even the deepest shock, death, constitutes no impediment or barrier.

"And they lived happily ever after," says the fairytale. The fairy tale which is to this day the tutor of children because it was once the first tutor of mankind, secretly lives on in the story. The first true storyteller is, and will continue to be, the teller of fairy tales. Whenever good counsel was at a premium, the fairy tale had it, and where the need was greatest, its aid was nearest. This need was the need created by myth. The fairy tale tells us of the earliest arrangements that mankind made to shake off the nightmare which the myth had placed upon its chest.'