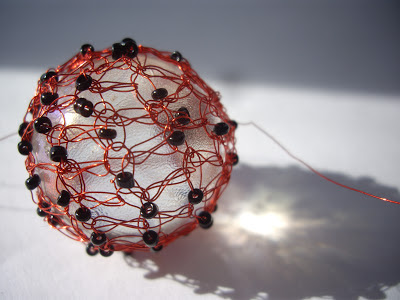 'Why, unhappy, do I call to the unheeding rocks, to the deaf wave, and to the awful glades, twanging the idle noise of my lips? For Lepsieus has taken credit from me, daubing with rumour of falsity my words and the true prophetic wisdom of my oracles, for that he was robbed of the bridal which he sought to win. Yet will he make my oracles true. And in sorrow shall many a one know it, when there is no means any more to help my fatherland and shall praise the frenzied swallow.'

LYCOPHRON of Chalcis was a Greek poet and scholar of the Library of Alexandria who flourished in the C3rd BC. His cryptic poem, the Alexandra, tells the stories of the heroes of the Trojan War in the riddling, prophetic words of the Trojan princess Cassandra.